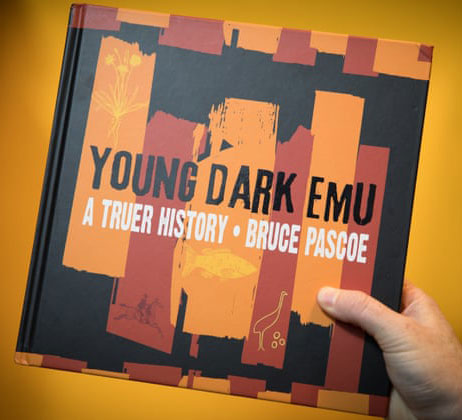 Bruce Pascoe has collected a swathe of literary awards for Dark Emu. With information from reports by early European explorers, colonists and farmers, he argues for a "reconsideration of the hunter-gatherer label for pre-colonial Aboriginal Australians. He allows the reader to see Australia as it was before Europeans arrived – a land of cultivated farming areas, productive fisheries, permanent homes, and an understanding of the environment and its natural resources that supported thriving villages across the continent. In Young Dark Emu - A Truer History he asks young readers to consider a different version of Australia's history pre-European colonisation.
Read More ➤
(3 vote(s), average 5 out of 5) 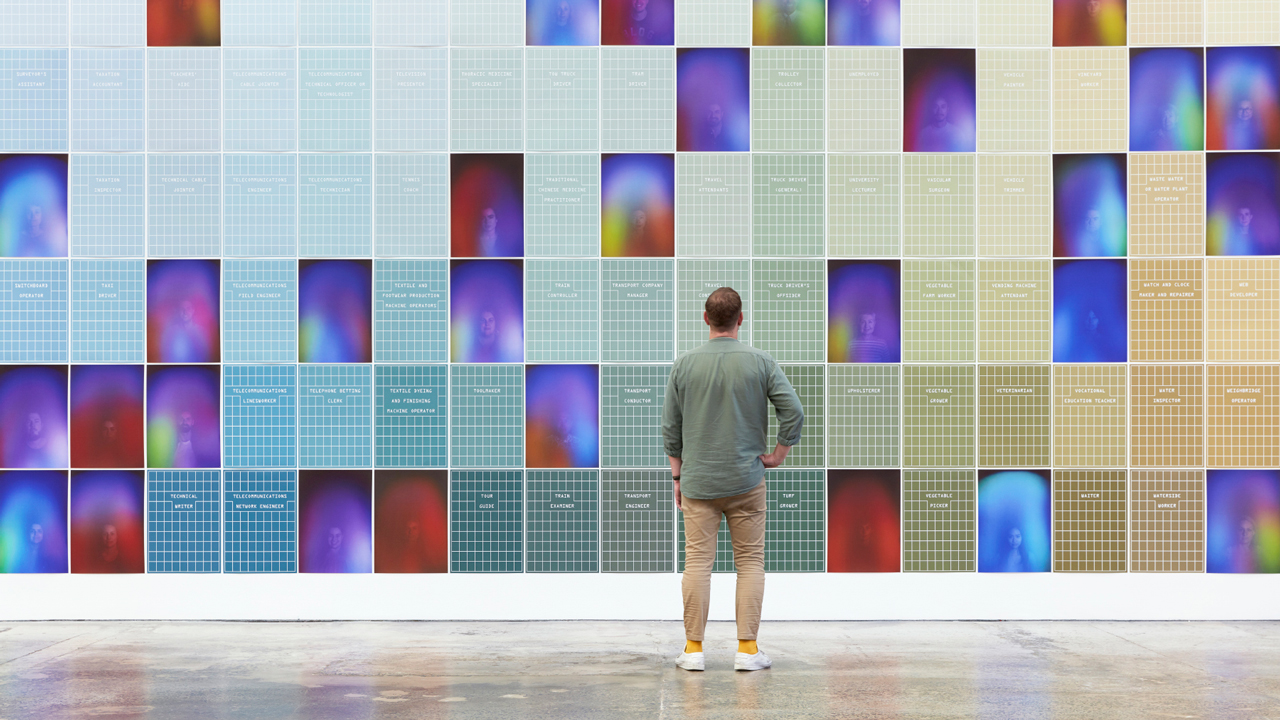 A snapshot of contemporary Australia

All Auras Touch is a snapshot of contemporary Australia revealed through the process of photographing human energy fields, otherwise known as auras. Taking the Australian and New Zealand Standard Classification of Occupations as the starting point, artist Kate Mitchell will photograph the aura of one person for each of the 1,023 recognised occupations. Using electromagnetic field imaging equipment, participants of All Auras Touch will have their aura portrait taken by the artist. Each aura portrait will then form part of an expansive installation. All Auras Touch reminds us that we are all energetic beings made up of the same matter.
Read More ➤
(5 vote(s), average 5 out of 5) 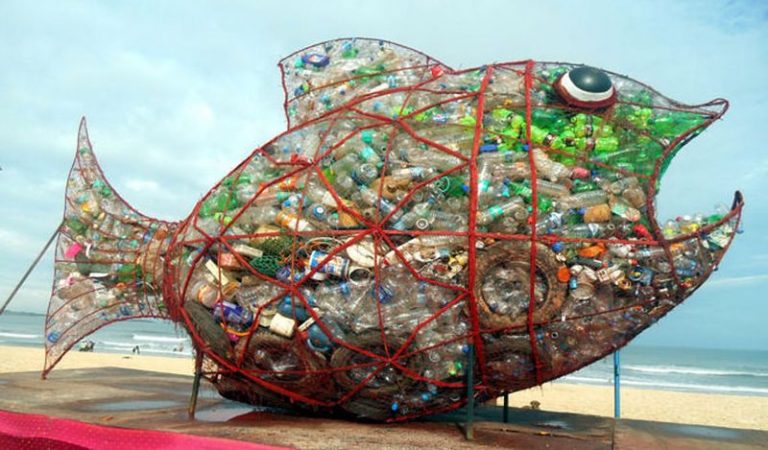 A fish that eats plastic bottles

It began with “Yoshi the Fish” (pictured) on Malpe Beach, Mangaluru, India. The sculpture was spotted on social media by management of a holiday resort in Bali, who thought it an excellent idea, and they replicated it on their site with a fish named “Goby” www.intelligentliving.co/yoshi-goby-fish-eating-plastic
Read More ➤
(9 vote(s), average 4.8 out of 5)

‘More Sweetly Play the Dance’ by William Kentridge is shown across the walls of a room. Featuring a slow progression of shadowy figures walking to a haunting tune played by a brass brand, it includes skeletons, generals being pulled along on platforms by bent-over women, dancers in traditional African dress, people on medical drips and a religious procession. All hint at the human and natural crises that force people to flee their homes and walk long distances: hunger, floods, poverty, war. The effect is stunning in its sights and sounds –and in its humanity. Zeitz Museum of Contemporary Art, Capetown.
Read More ➤
(3 vote(s), average 5 out of 5) 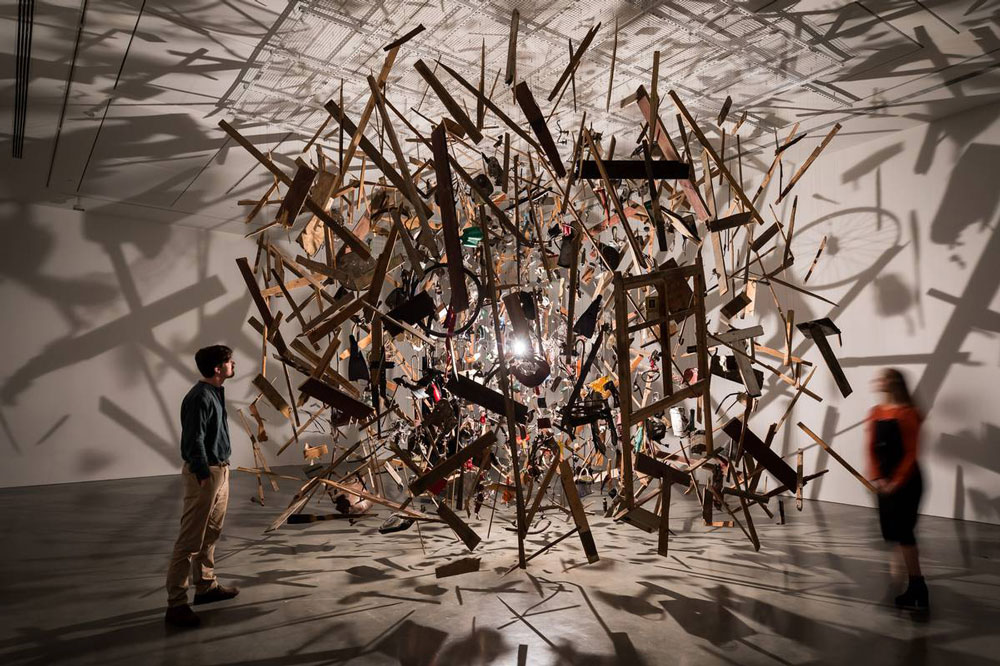 Cornelia Parker at the MCA

One of the most important women artists working today, known for her transformation of everyday objects into unexpected, haunting scenarios. Things are exploded, shot, turned back to front, and rearranged in often surprising ways. Working with sculpture and installation, as well as drawing, photography and film, Parker positions her subjects at the very moment of their transformation, suspended in time and completely still. Now exhibiting at the MCA, buy you tickets and learn more here https://www.mca.com.au/artists-works/exhibitions/835-cornelia-parker/
Read More ➤
(2 vote(s), average 5 out of 5) 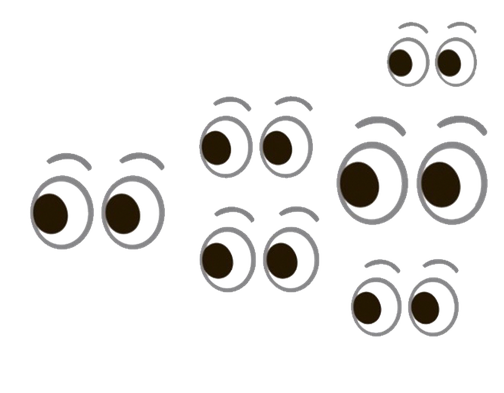